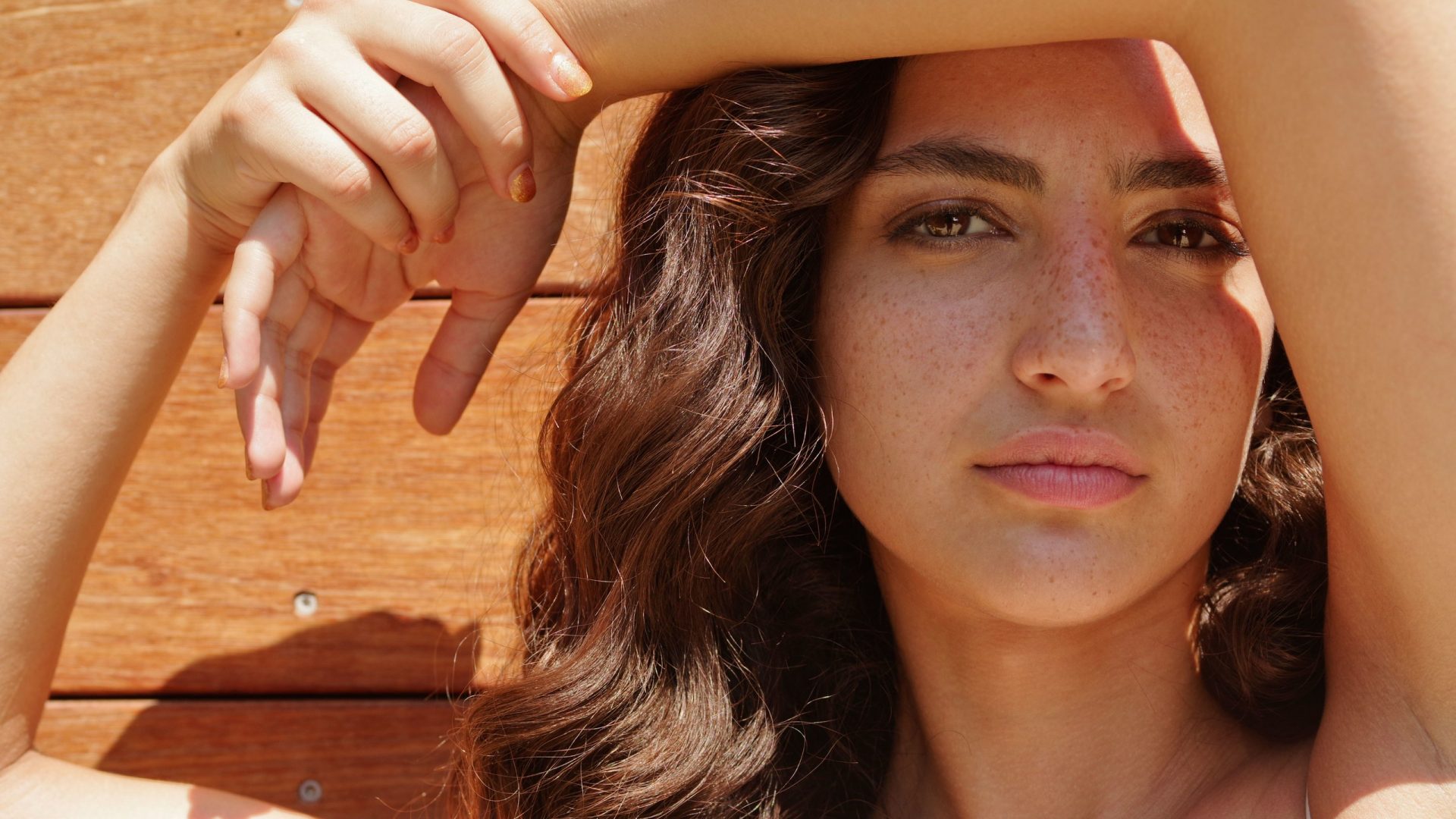 “You have to play a stereotypical version of what a man might think a woman’s role should be, but then you work your way up.” —Medallion Rahimi

A Los Angeles born and bred, Medallion graduated from UCLA School of Film, Theatre, and Television and, since then, has had several television roles on some well-known series such as NCIS and its spin-offs, NCIS: New Orleans and NCIS: Los Angeles. Since 2011, she has appeared in four feature films—the most recent being “Before I Fall” in 2017—where she aims to become a successful actress.

Here, we chat about her art, her challenges, and her background as a first generation Iranian-American.

When did you realize you wanted to be an actor?

I’ve always loved the arts, especially performing arts, but I didn’t really consider acting as a profession until my senior year of high school when I was applying to college. I was going to go to school for journalism, but my dream was to perform. I decided to take a chance and follow my dream.

You have always had a taste for art, especially music and dance. Do you think you could have been more successful in either of those fields?

I wish I were more successful with music. I took piano and drum lessons for years, but never stuck with them. I regret that now. I’ve always loved how music can inspire so many feelings and bring back memories. It is very sentimental for me. I still draw, mostly with charcoal or pen; but those art forms are more for myself, not for the profit. Although, I would love to publish a book of my poems one day—when I feel confident enough.

What is the most challenging role or project you have ever worked on?

So far, the most challenging role has to be Yasmeen in the play “Paradise” by the JuVee Productions. Yasmeen is a young Yemeni Muslim girl who has to find the balance between her culture and her dreams. As a first generation Iranian-American, I relate to her in many ways, but I’ve been fortunate enough to have a lot of support in my life.

Has your heritage ever posed any roadblocks in your career development? If so, how?

I feel a responsibility to be a source of pride for my culture, but I won’t let it limit my art. My parents have always been supportive, but, at first, they were not exactly encouraging. I had to compromise with them. If I went to the college of their choice, I was able to take acting classes. I had to get a job and find my own way through the film industry. I’m sure they would have helped if they could, but they don’t work in the industry and didn’t really know-how.

Tell us more about Markhor Entertainment; what is it all about and how did it come to be?

Markhor Entertainment, which means “snake eater” in Farsi, is my production company. We haven’t developed any projects yet, but I hope to soon.

Do you happen to have a role model? Who would you say has influenced your art and career the most?

My mother has been such an inspiration to me. She went to law school while she had my brother and me. I remember going to her bar study sessions with her. She was there for us as a mother and helped provide for us. I have so much respect for working moms. An actor who has inspired me would probably be Tilda Swinton. The diversity of her roles and her range as an artist are very impressive. She’s unconventional. I really respect Angelina Jolie’s charity work and socio-political involvement. I think it’s important for people of influence to use it for good.

If you could go back 10 years, what advice would you give your younger self?

Don’t be so afraid to be yourself.